A time for beaches and bicycles and picnics and bbqs and vacations and staycations and more likely than not… family.

Whether you’re a nut from a towering oak, have a touch of sweetness like the magnificent sugar maple, are tart and tangy like the bounty that falls from the fruit trees, or run more to the quiet strength of the whispering pine…we are all branches of our family trees. 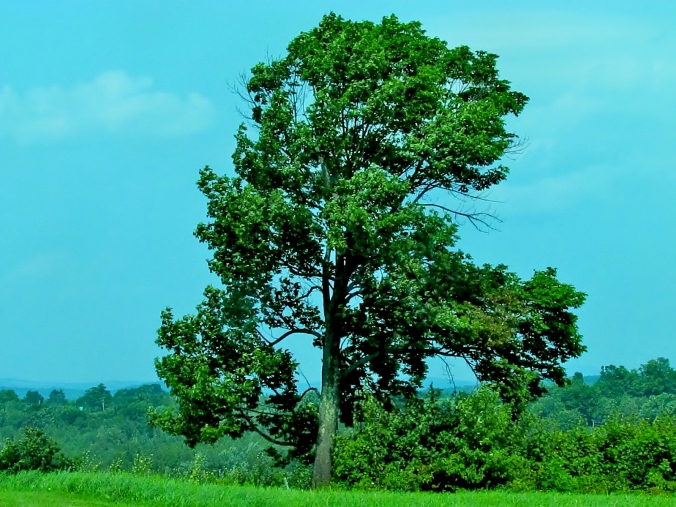 As it will, nature steps in to prune our branches. Our leaves fall through the natural process of age and death, or in times of storm and disease, we sadly lose precious limbs way before their time.

But because our roots are so deep, we continue on…new saplings sprout from new seeds and new blood.
Often, we are stronger and more resilient for it. Having richer hues and sweeter fruit.

Or, as is common enough in my family to be the rule and not the exception, (leaves fall too close or too far, whichever the case may be) we end up with nuttier nuts and fruitier fruits.

Which leads me to:

For the good folk up here in the extreme north, the best thing to be said about summer is …NO SHOVELING!
Next to that…there is reunion season, which in my case, consists of the following:

Mother’s Mother’s side
Mother’s Father’s side
Two distinct and unique trunks of my maternal grandparent’s tree.
Let’s say it’s where the Spruce meets the Elm.

Which brings me to the other half of my tree:

Father’s Mother’s side
Father’s Father’s side
Or, as is our case…
ONE trunk for my paternal grandparent’s tree
(It’s a damned big tree!)

This is where the mighty Oak meets the Sugar Maple and rather than remaining as such…they became a whole new tree.

Here’s the roots…
The George boys had a thing for the Smith girls…
Brothers marrying sisters…
(No, not their own sisters…we may be hilly people, but we don’t all play the banjo!)

Anyway, the reason I started this, besides having just attended above mentioned gathering of Maple Nuts, is to do with names.
😆
It really is about names.
But not just any names.
Old names.

One would think, with sir names like Smith and George, the given names would be rather vanilla, wouldn’t you?
Tom, Dick, and Harry kind of names. But no.
And it just tickles the shit out of me to sit around listening to the older folk talk about their parents and grandparents, aunts and uncles, bandying around some names not heard 100 years from here.

Kids my age, and those after, hear these names and think
“What the hell were they thinking?”
But I disagree. I think there is something strong, and connective in these old names.
It speaks of family more than the color of our eyes or the shape of our nose.
Names that are passed down in an obvious attempt to keep a loved one alive are beautiful names.

Shall I?
Okay, I shall.
Just a tiny sample.
Promise.

Great Grandfather Smith (ok…the next part is a sing along)

These names that don’t quite rrrrrrrrrrrroll off the tongue like names do today, but, it was all about continuity.

The lovely Rose died at the tender age of 36 (she needed a rest I think), whereby farmer Murdo married Marion who had another 5 children (that’s Family #2).

Again, these names don’t effortlessly fall off the tongue, but suggest a ‘reason’ behind them.
Nothing trendy here.

Great Grandfather George
Elmer Eugene George
(The only other Elmer I know lives in Cartoonland!)
Now, Elmer married Sophi (pronounced so-feye) Laundry and they had two sons
Raleigh Royal Eugene George and Morton Guy George
(So much packed into two little boys right? Oh, and a side note on Sophi~she had sisters…Mary, Maude, and Mert. LOL. Great huh?)

Sadly, after my parents’ generation, the names became more normal(?)
Gone are the Murdos, Elmers, Mortons, and Raleighs.
No more Claras, Maudes, and Gladyses (Gladi?)

I’m as guilty as the next gal. I named my kids rather trendy names, but I think if I’d spent more time sitting under that big ol’ Maple Nut tree, I’d have found the courage to be different in the pride I feel when I’m sitting in that big pile of leaves.

Had that been the case, perhaps I would be the proud mother of Raleigh Murdo Elmer Roy?
Or if I’d had a girl…Mary Clara Maggie Rose?
Perhaps…

And the groaning you hear in the background is my husband who has NO room to talk…he is the son of ELBO.
But THAT is another mango tree altogether!

I hope you’re enjoying the summer, and hoping too, that you’re gathering round the base of your own magnificent family trees. There’s nothing quite like it.

And for those nuts that are part of my Maple Nut Tree…here’s a reminder of the beautiful day spent reminiscing about the old times and creating new ones. (Thanks Debbie and Henry)

-Click on a circle to bring up the full size photos- 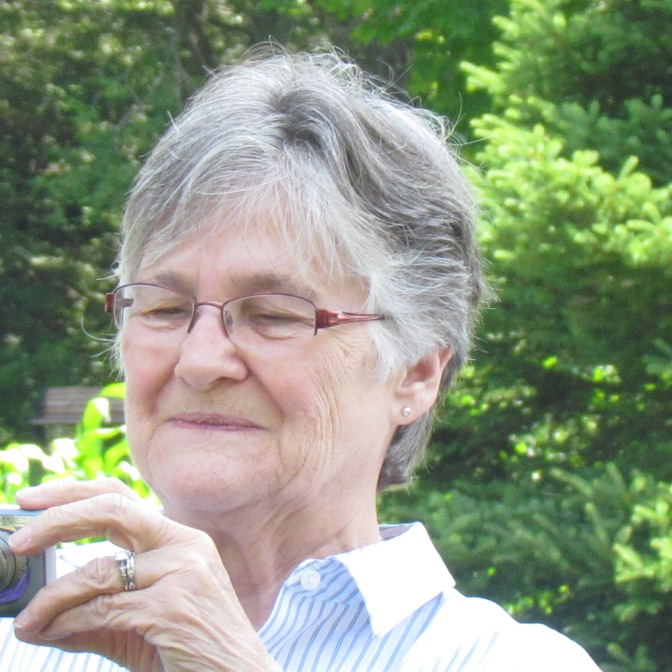 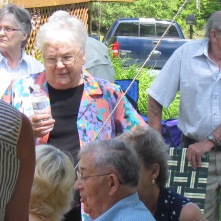 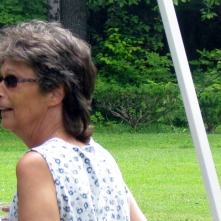 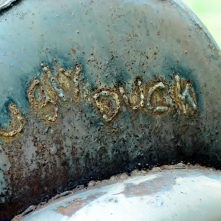 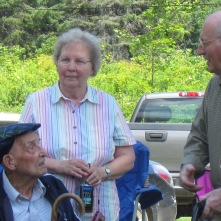 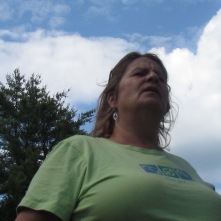 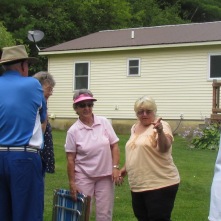 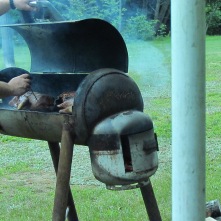 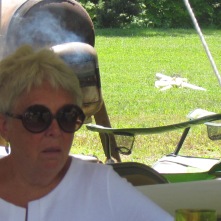 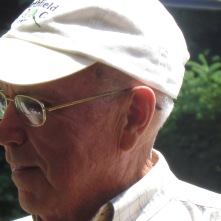 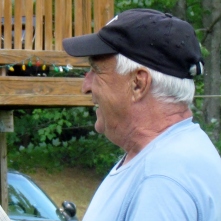 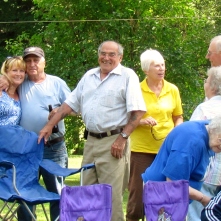 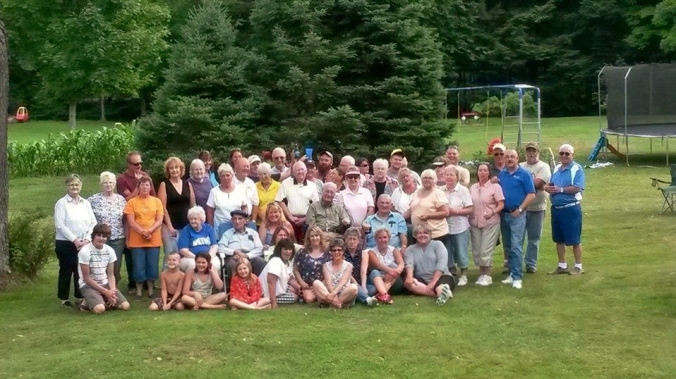