As I anxiously await the next matches of the quarter finals, sending my silent plea to the footie gods for Kompany to kick ass and Messi to go home (he soooo good!), van Persie’s persistence outplaying Acosta, I can’t help wondering if I’m the norm when it comes to World Cup fans or if hanging in and routing teams NOT my own, is a rarity.

Of course I would have liked the USA to have kicked that same Belgian arse (1 minute of overage time? really?)
But we didn’t, so no use crying over spilt beer!
(Though HUGE props to Tim for an astounding performance in the cage!)

I like to think tournaments like the World Cup attract fans that hang in to the end…much like the Olympics…regardless of where their own countries finish. I think the host country’s fans have been a shining example of cheering the game for the game’s sake. Though the fact their team is still in it may have something to do with it, I do think they’ve been excellent hosts.

And as for me, I also feel this has been one of the best World Cups I’ve ever seen, with the caveat that the officiating has been rubbish!.
Even so, The Cup runneth over with surprise advances and superior substitutions

So…for any of you still hanging in and routing on…enjoy the rest of the tourney.
If things continue as they have…it promises to be as good a final as there ever was. 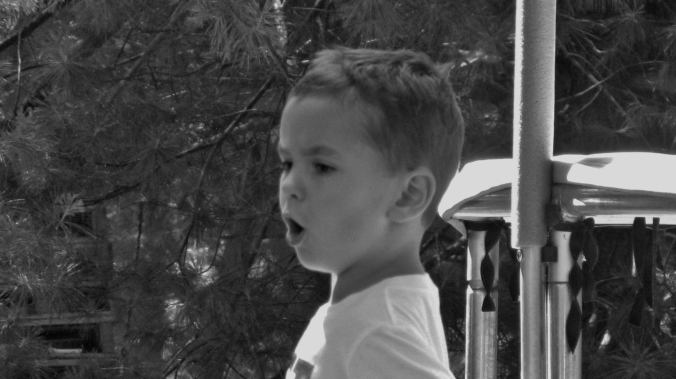