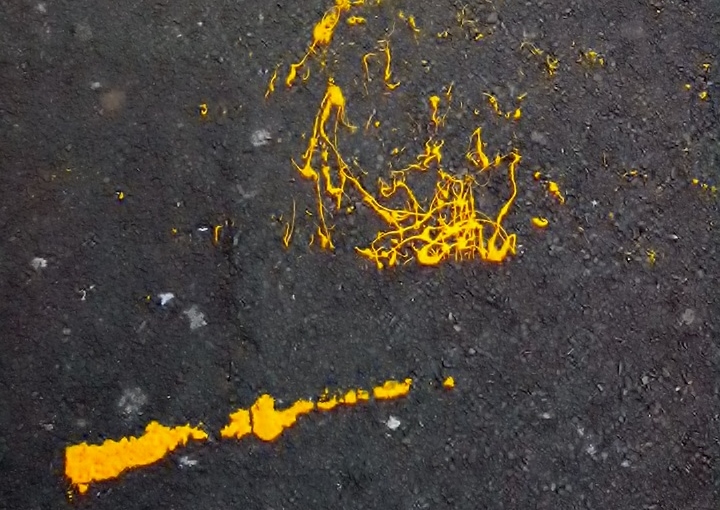 Considering the amount of PRIME tagging surface in and around the city of London, I was amazed and impressed that the graffiti artists show so much respect for their city by adding creative value where they doodle rather than taking value away by defacing beautiful architecture.  (Either that, or the laws for graffiti are so tough it’s not worth getting caught!)

Anyway you look at it, what graffiti and murals I did find, were photo worthy and I’m happy to share them here, as well as some from the coastal town of Whitstable, where I was lucky enough to plant my arse in the same seat where Peter O’Toole planted his!  True story  🙂