she is the light, she is the warmth
when she wakes the world wakes with her

“yours is the light by which my spirit’s born…”

yet he must go for her to shine

he too is light, but he is cold
when he wakes, the world calms

“…yours is the darkness of my soul’s return”

yet she must go for him to thrive

from her western prison, she throws her sol-mate kisses on long-fingered shadows
and inflames him with the vision of her fiery tresses caught on the wind
teasing, assaulting, as they reach toward the Bastille in the east where he is captive

while the eastern sky shows no sign of struggle
still blue, he climbs unnoticed, in silence
desperate for a glimpse of her before the god’s
realize they are both awake

he tries desperately to grasp her love
now caught in the branches of the tress that separate them
he, struggling to cast off his gossamer shroud
so she may see the love he yearns to shine on her
so she may know his calming and cooling touch
as he longs to know her passion and feel her fire 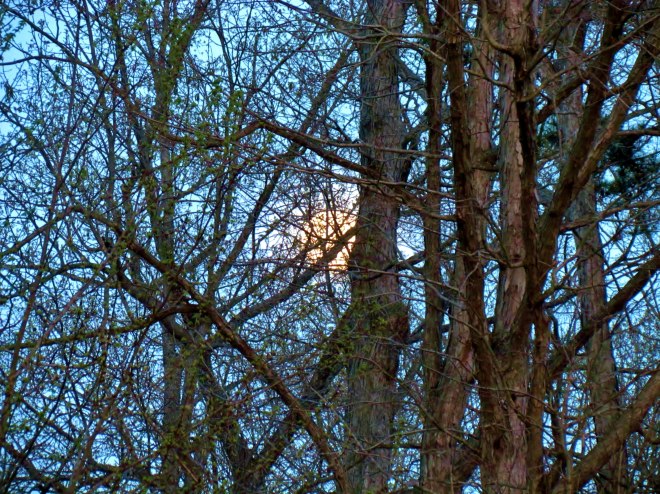 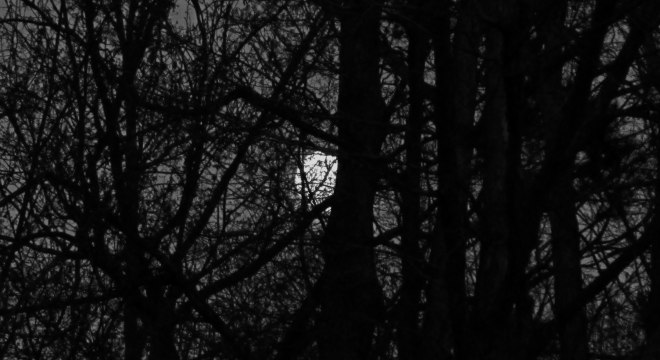 as it is had always been
this night too, it was his light that lived
yet he felt warm
he radiated warmth
he was not cold
he was not alone

may it always be